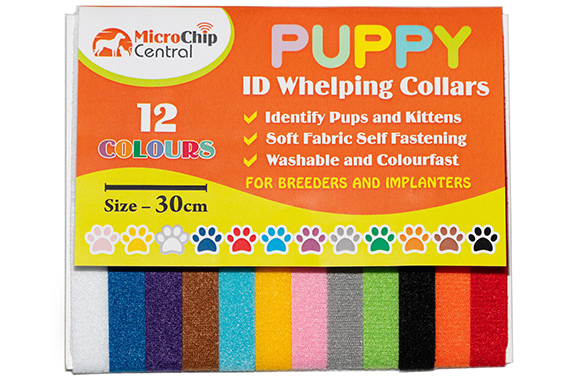 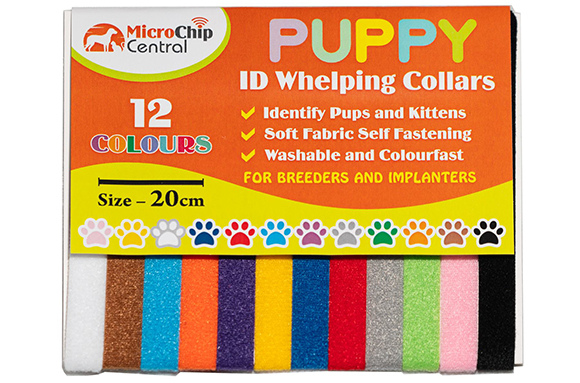 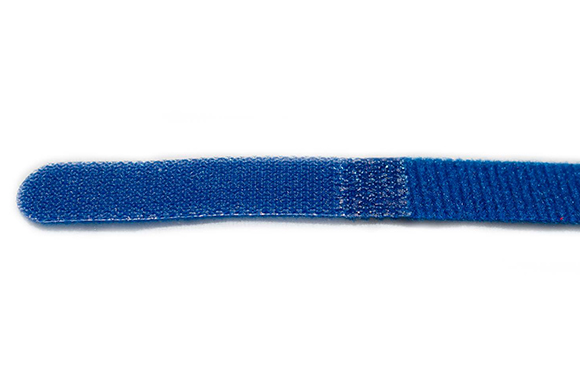 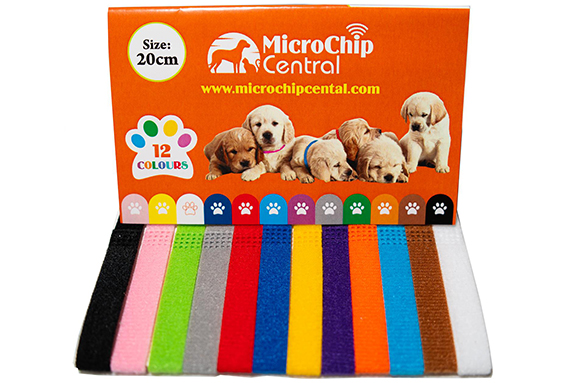 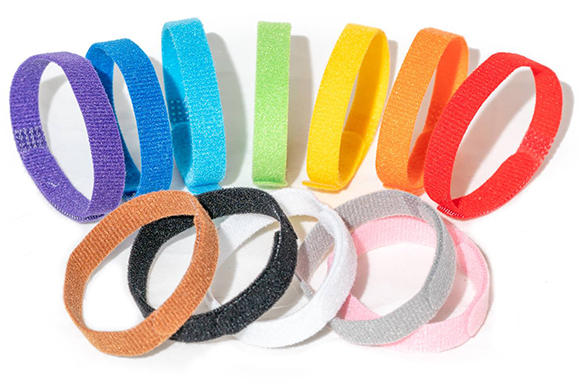 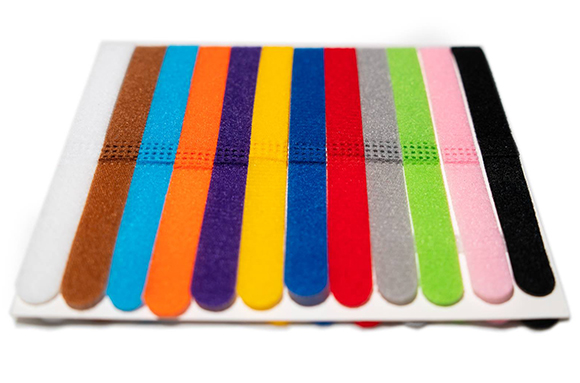 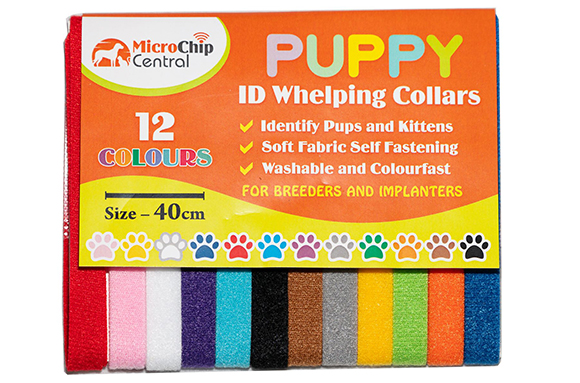 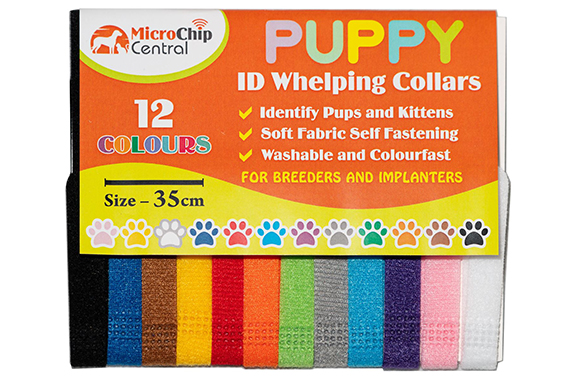 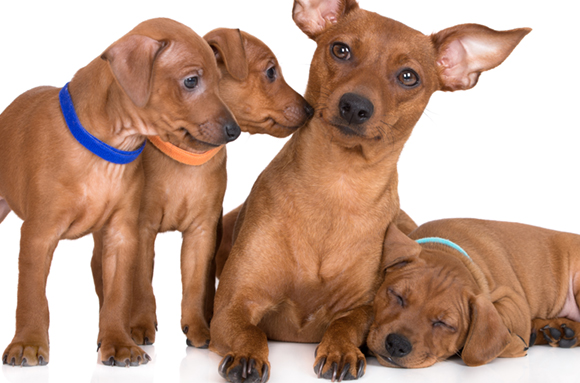 These puppy ID whelping collars are made from strips of soft fabric, fastened with Velcro and easy to adjust as the puppy or kitten grows. They are available in four sizes: 20cm / 30cm / 35cm / 40cm.

They are designed to help identify puppies and kittens with no distinguishing markings and help register the pet's microchip against a colour collar to ensure the new owners are transferred the correct pet and microchip.

FREE with any microchip order

Does a DogTrac ID Tag comply with UK Law?

No thought or consideration has gone into the 'Control of Dogs Order 1992' to bring an outdated act in line with modern technology and current theft epidemics in the UK.

In 1992 when the current act was passed there was no such thing as The Internet and technology has changed things dramatically.

The act is so outdated it doesn't even insist on a telephone number, the first and most logical means of contacting an owner quickly. The act originated in 1920, unless you lived in Downton Abbey you probably didn't have a telephone but common sense should have prevailed by 1992.

The act states that your name and address must be on the tag, ignored by most for very good reason, it's not safe to do so anymore.

We are campaigning for the act to be brought into line. Only local authorities are empowered to enforce the act, not police. They are not stupid and recognise the benefits of modern tags. There has never been a prosecution of a QR or NFC enabled dog tag owner.

Our tags enable you to add far more than is required of the act and as 92% of the population own a mobile and 85% of those a smartphone there are probably more people capable of reading a smart tag than could read at all in 1950.

Near field communication (NFC) is the set of protocols that enable electronic devices to establish radio communication with each other by touching the devices together, or bringing them into proximity to a distance of typically 10cm or less.

Many applications we use daily – such as credit cards, car keys, tickets, health cards and hotel room access cards – could cease to exist as NFC-enabled mobile phones can provide all these functionalities. At the same time, a wide range of applications in health, education, and entertainment will be generated using smart posters - the most common usage area of NFC technology.

This is an explanation video

What is a QR Code

Short for "Quick Response code," QR codes are square barcodes first developed in Japan. Unlike traditional UPC barcodes, which are made up of a number of horizontal lines, a QR code can be captured more quickly and can contain more information.

QR codes are machine-readable labels - computers can understand them much more easily than they can understand text. QR codes are used for everything from tracking products to identifying items - typical tasks where they function as improved UPC barcodes.

However, QR codes aren't just a stuffy technology used to track items in warehouses and scan products at the checkout counter. They've moved into the consumer realm, where they're found all over the place on advertisements, business windows, product packaging, billboards on the side of the road, and even on some websites.

For us consumers (not people working in warehouses), QR codes are intended to be a quick way to perform an action with your phone. Unlike near-field communication (NFC), QR codes don't contain any electronics or require special technology - they're just a grid of white and black that can be captured with any camera.

Typically, QR codes are captured with a scanner app on a smartphone. The app allows you to take a photo containing the barcode, then it locates the barcode, analyzes the machine-readable data, and converts it to information meaningful to you.

After being scanned in this way, a typical QR code would probably take you directly to the businesses' website. In this case, the QR code contains a website address (URL.) The point of the QR code is to allow you to easily access their website without typing any web addresses into your phone - just by scanning a picture.

Can I Scan QR Codes?

If you want to scan QR codes, all you'll need is a QR reader app on your smartphone.

You can get the 'DogTrac' QR scanner free here

Just open your app, point it at a QR code, and the app should recognize and take action based on the QR code - generally opening its website in your browser.